On Monday, June the 19th 2017, Deborah Serracchiani, president of the Friuli Venezia Giulia Region, came here, in the Vajont area.

She first visited the dam, together with the mayors, the vice president Bolzonello, and the people in charge of the enel plant.

After the dam, the president went up to Casso, where we met her and told her about Dolomiti Contemporanee and the Nuovo Spazio di Casso, as well as the international artistic contest “two calls for Vajont”, which with this project by Andrea Nacciarriti will change the damn itself. We also made her aware of Paesaggi Contemporanei, and of the new projects that we’re launching in and around the Fiuli and Dolomites Regions – inside this vast, free space, space-universe, which is the landscape, and which knows only one border (perpetually crossed, here, by us): the border between inertia and action, over which we work, through our regeneration and openness model.

We’ll meet President Serracchiani again soon, to talk with her more in depth about some sites in the Friuli Region in particular, as well as about the themes and practices that are routinely developed inside DC: the regeneration of the identity and function of the territory’s resources and of the “intact, suspended fulcrums” of “scattered and forgotten heritage inside the contemporary landscape”; the renewal of the aesthetic framework connected to mountain and landscapes (the vertical ones first and foremost), and refusal of the stereotypical codifications of lands, ropes and thoughts; the reflection on the essence and cultural value of the incredible sites and spaces on which we work daily, and to which we give new light, always, rescuing them from a shapeless darkness, because they mustn’t stay still, but live, instead, welcoming and amplifying powerful reactive and constructive functions, spreading light around, their own light, now charged by the good work we carry out every day, together with the hundreds of partners – and artists, and all the others we involve in our active hubs and activities – that like us believe in the logic of the overturning of exceptional sites’ atrophic destinies: not closed anymore, now, but open once more.

And then, we drank Birra Dolomiti in front of Mt. Toc, with our fantastic mayor Fernando and other friends, gathered here on this wild, high terrace, that dominates silence, surprising in its strength, so clear in the atmosphere around it (on our tables-benches Grappa Nonino and Acqua Dolomia, two other fundamental DC partners, could also be found).
It’s good to be here, in Casso, very good indeed: one can feel it inside the chest, gut, shoulders, forehead, nape, and mind.
Later still, we all went for a feast of red meat down at the Trattoria al Cervo Bianco: our good friends, too, and excellent at their job. We are not with anyone, we are with them. 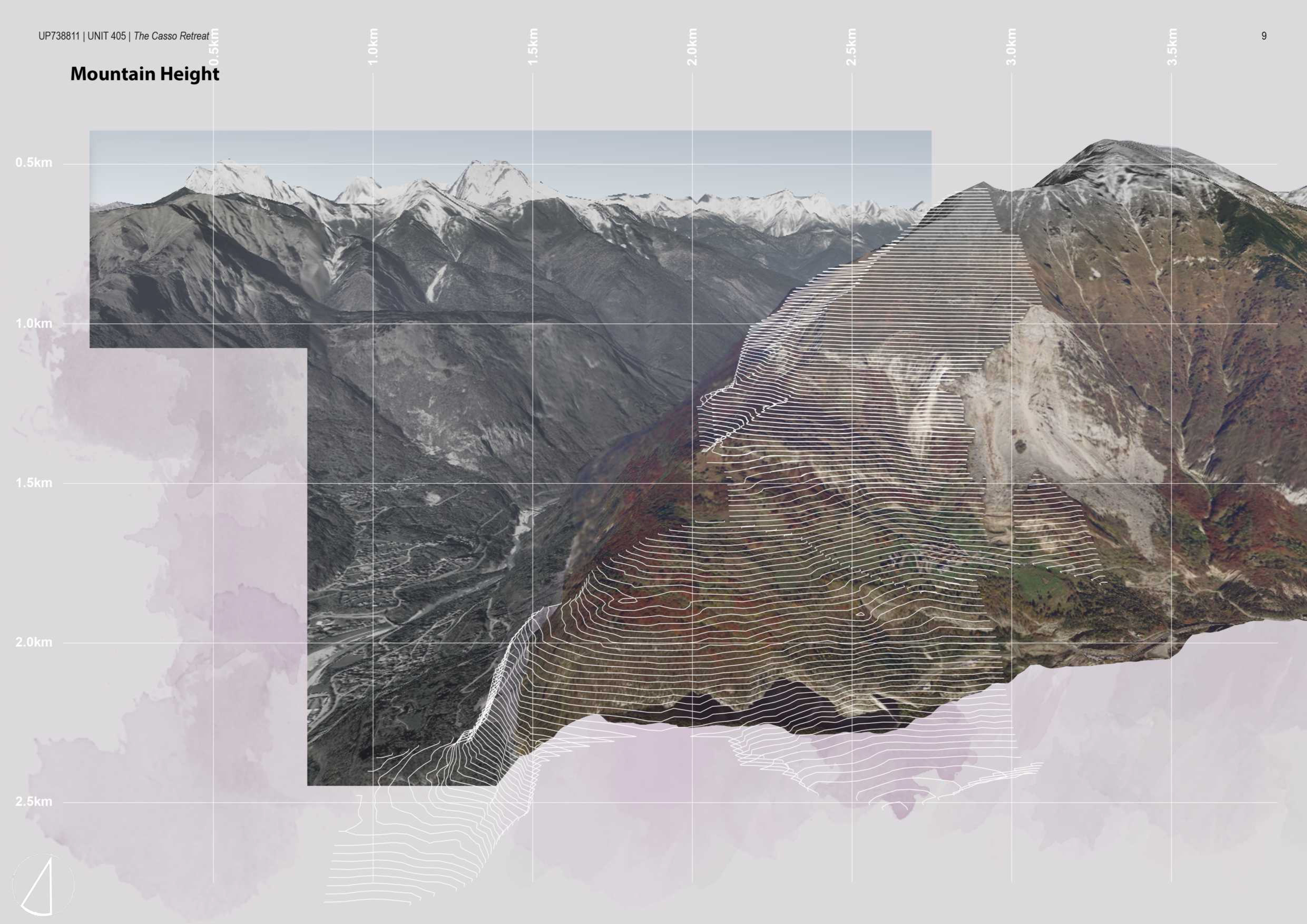 A meeting open to designers, and to those interested in the themes and practices of land regeneration. 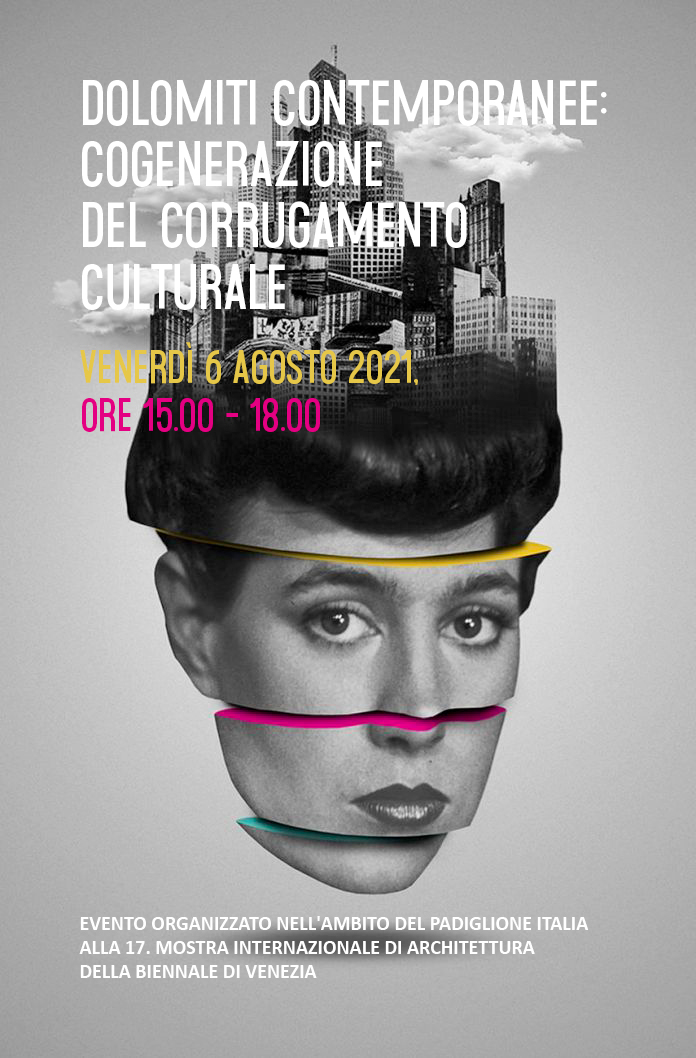 Dolomiti Contemporanee has been operating since 2011, recovering and restarting great, abandoned or troubled sites, which represent unexhausted resources for the territory. 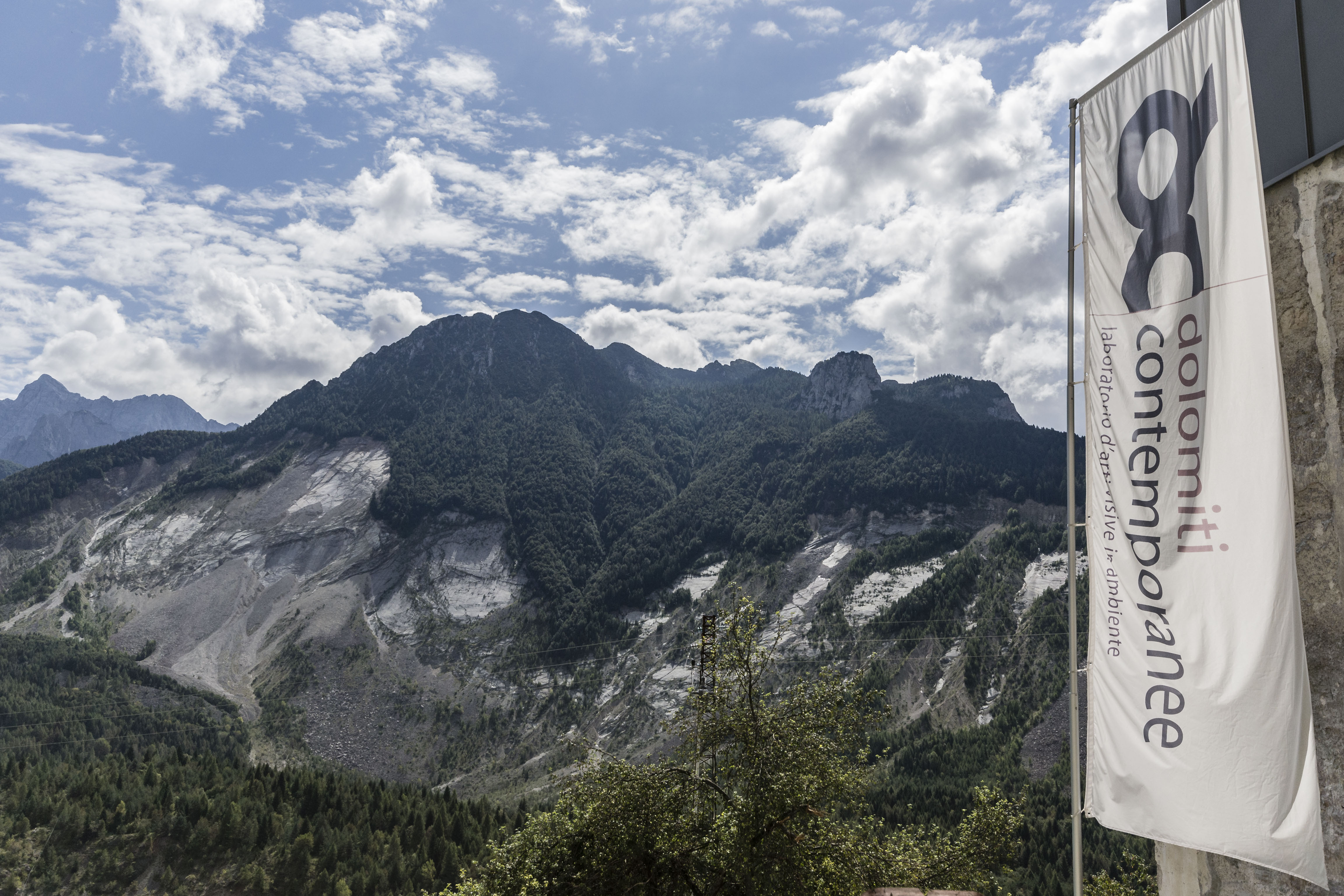 The International Artistic Contest Two Calls for Vajont was launched by Dolomiti Contemporanee (DC) in 2014.
In 2020, thanks to a collaboration with ETRAR.T.E.